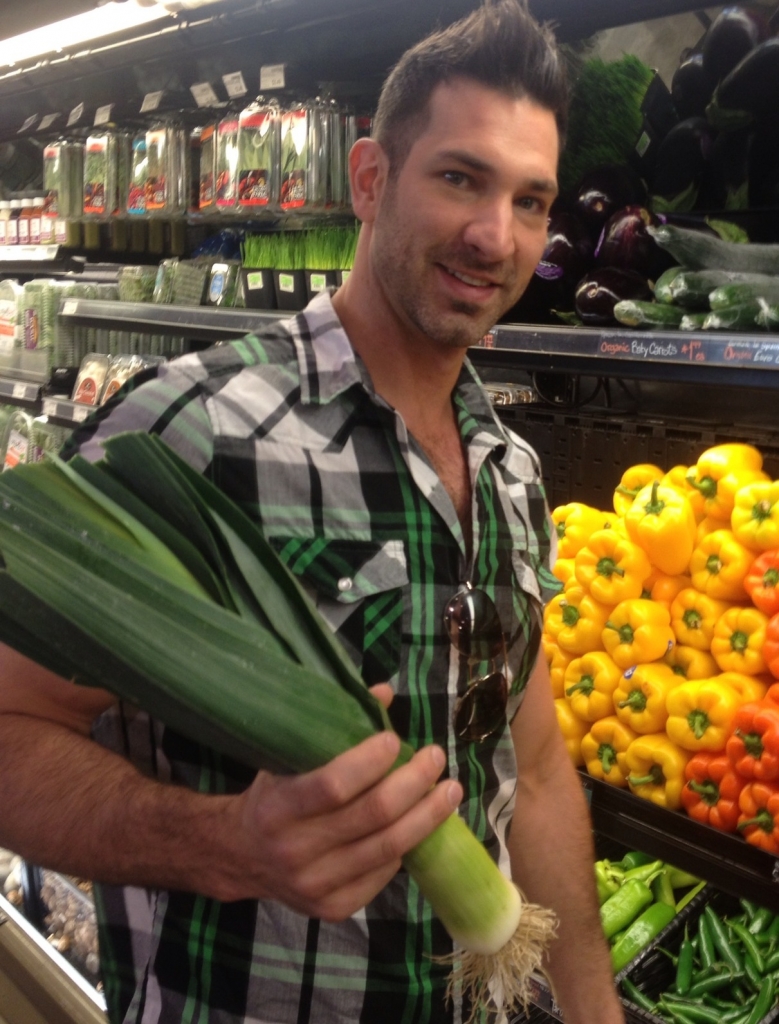 Tim grew up just outside of Chicago where he developed a flair in the kitchen. At an early age, he put dinner on the table for his family when his mother started working full-time. His creativity and passion for cooking emerged without boundaries or supervision. He experimented and created meals that were scrumptious, visually appealing, and nutritious.

In 2007 Tim joined the United States Air Force where he served as a crew chief for a squadron of F16’s.  After leaving the Air Force, he pursued his true passion, “the culinary arts”.  Entering Le Cordon Bleu, College of Culinary Arts, he finished top of his class and graduated with honors.  Tim’s talent landed him a job at a prestigious resort in Park City, UT where he was tasked with creating a daily culinary special, allowing his creative juices to flow.  From there, he went on to Las Vegas where he perfected his culinary skills working for several talented chefs.  Afterwards, Tim returned to Utah to take on the role of Executive Chef at one of the top restaurants in Salt Lake City. His culinary expertise resulted in them being voted “best of” several years in a row.  With a passion to work with healthy, fresh, and local ingredients, Tim made the decision to move to San Francisco, CA where there is an abundance of fresh markets and Seafood.  Chef Tim started his own business in California as a personal chef and Nutritional Consultant, helping people to eat better and make healthier choices.

His ability to think outside the box, his desire for healthy cuisine and his culinary talents landed him with RJfoods, LLC as Executive Chef.  Chef Tim created several formulations for Rjfoods utilizing the retort process producing shelf-stable products that are nutritional and delicious, despite the extensive technical cooking methods.  Currently, he is developing new food product lines for Rjfoods shelf-stable market.

Chef Tim is dedicated to Rjfoods motto “We make food taste better”.  He continues to optimize his creative thinking and love for food, producing not only healthy food but great tasting products.